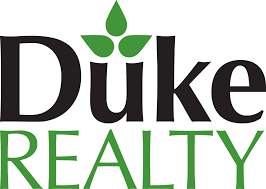 “As we see increased demand for logistics real estate and continued growth in our Florida markets, we needed a proven leader to guide our activities and foster our broker and tenant relationships,” said Steve Schnur, executive vice president and chief operating officer at Duke Realty. “Stephanie’s track record of real estate success and her established reputation within the Florida real estate community most notably as the president of NAIOP South Florida will be an asset in her newly expanded role.”

Rodriguez joined Duke Realty in 2008 as vice president, asset management before her transition to leasing. She was promoted to vice president, leasing and development in January 2019. During her tenure, she has earned various sales awards and company and industry accolades. As the local market leader in South Florida, Rodriguez led the team to build-to-suit wins with ecommerce companies and retailers. Under Rodriguez’s management, the South Florida team has continued the successful management of its portfolio even during the COVID-19 crisis and subsequent challenging economic landscape.

In addition to her appointment as president of NAIOP South Florida, Rodriguez is a board member of the Commercial Industrial Association of South Florida and continues to be involved in regional business development organizations. In 2019, she was named an industrial influencer by Globe St.’s Real Estate Forum, and was recently named a Power Leader in Real Estate by the South Florida Business Journal.

Duke Realty Corporation owns and operates approximately 156 million rentable square feet of logistics real estate assets in 20 major U.S. logistics markets. Duke Realty is publicly traded on the NYSE under the symbol DRE and is a member of the S&P 500. The company maintains a Baa1 rating from Moody’s Investor Service and a BBB+ rating from Standard & Poor’s Financial Services. More information about Duke Realty Corporation is available at www.dukerealty.com. Duke Realty also can be followed on Twitter, LinkedIn, Facebook and YouTube. 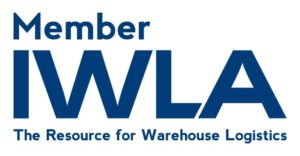